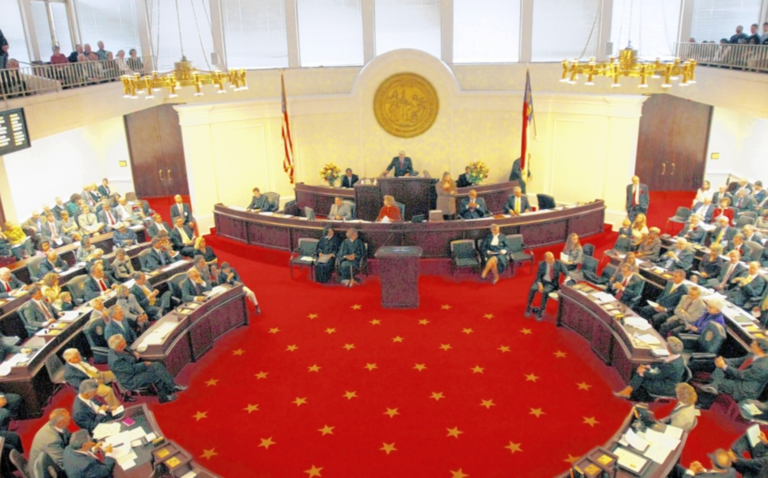 “We applaud the governor’s veto of Senate Bill S250. The bill is a needless and wasteful attempt to force court and election officials to waste time and resources to use records of excusal or disqualification from jury duty for identifying non-citizens on the voting rolls,” said Lopez. “With the governor’s action today, he has stalled a proposal that would have used untrustworthy data to target and harass North Carolinians, including legitimate, naturalized U.S. citizen voters.”

Democracy North Carolina asked supporters to contact Gov. Cooper and encourage him to veto S250. In just over a week, nearly 900 voters responded, asking Cooper to veto the bill.

S250 comes the same month that Democracy North Carolina released its report “Emerging Electorate: Latinx Voters in North Carolina,” showing how extensively Latinx voters, who could be impacted by this bill, are poised to play an important role in North Carolina’s 2019 and 2020 elections.

“With the governor's action today, he has stalled a proposal that would have used untrustworthy data to target and harass North Carolinians.” –Tomas Lopez, Democracy NC