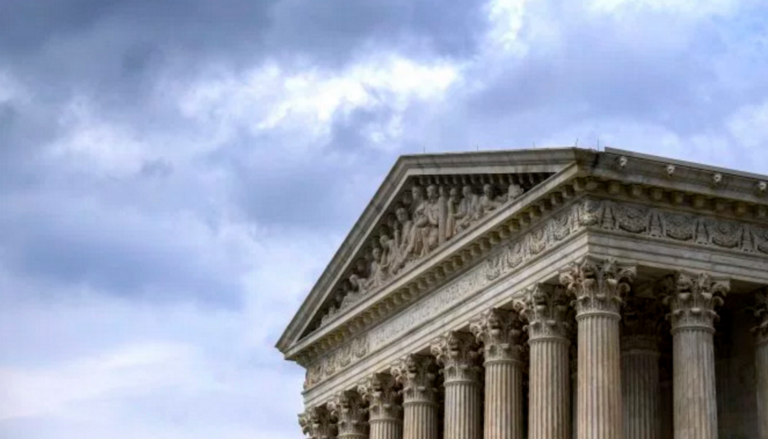 In March, the U.S. Supreme Court ruled that maps drawn by Alabama lawmakers distorted the requirements of the Voting Rights Act by packing African Americans into a small number of districts. Today, the Court pointed to that decision and ordered the NC Supreme Court to reconsider a challenge to the maps drawn by the Republican-controlled General Assembly for congressional and state legislative districts.

Democracy North Carolina is one of the plaintiffs challenging these maps. We applaud this decision as an important step in overturning the biased redistricting plans that aggressively promote segregation in order to help a partisan political agenda.

“We applaud this decision as an important step in overturning the biased redistricting plans that aggressively promote segregation in order to help a partisan political agenda.”

Our research shows that mapmakers used zigzagging district boundary lines to divide precincts and counties with the goal of creating racially segregated political districts. The lines were purposely drawn to isolate and concentrate African-American voters into a set number of majority-black districts, while concentrating white voters in other districts.

The divisive strategy used in drawing these maps undermines the development of multiracial fusion coalitions in North Carolina.  White Democrats used similar strategies 120 years ago to fight a Fusion coalition of black Lincoln Republicans and white Populists – and now white Republicans are doing the same thing.

Democracy North Carolina recognizes that some partisan advantage and precinct splitting is inevitable in how new maps are drawn. But the plans developed in 2011 divided far more precincts than ever before and went well beyond the limits of acceptable political greed. North Carolina can and must do better.