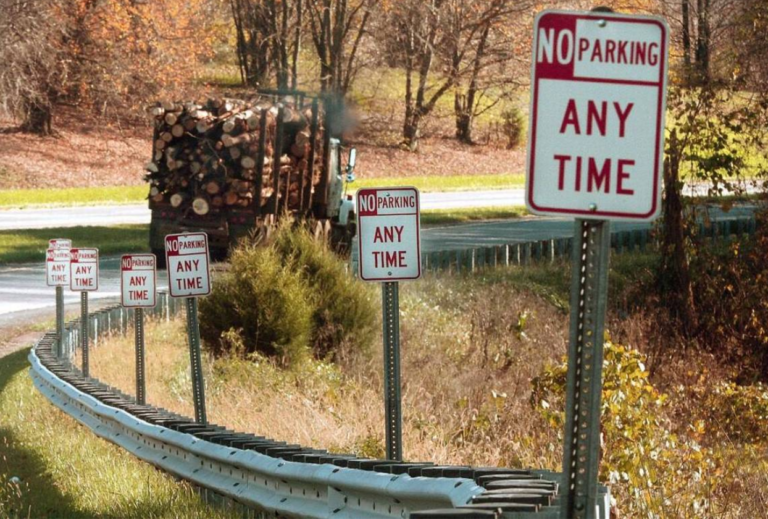 On Sunday, November 29, 2015, The News & Observer published a story based on a files provided by Democracy North Carolina that listed the campaign contributions from brothers Charles and Ed Shelton, their wives, children and children’s spouses. Together, Shelton family members donated $1,036,000 over 25 years (1990-2014) to NC candidates and political committees that file disclosure reports with the State Board of Elections.

Download our report on the Shelton family's campaign contributions now.

Together, Shelton family members donated $1,036,000 over 25 years (1990-2014) to NC candidates and political committees and seek favors in return.
Download

This total does not include donations to local or federal candidates or to secretive 527 committees, 501-c-4s and similar groups.

Charles and Ed Shelton have been top-tier players in North Carolina business and politics for decades — often linking the two for their advantage. Charles was finance chair for Gov. Jim Martin’s campaigns in the 1980s and Martin appointed him to the powerful NC Board of Transportation. His son, Charles Jr., was named to the BOT by House Speaker Harold Brubaker in 1997 after Charles Sr. gave $25,000 to a Republican committee aiding Brubaker; he gave $25,000 more after the appointment. Ed was fundraising chair for one of Gov. Jim Hunt’s campaigns.

Born in Mt. Airy, the brothers launched the Shelco construction company in Winston-Salem, but after disputes with city leaders, they moved to Charlotte, expanded Shelco statewide, and also started the Shelton Companies, an investment firm. As they neared retirement age, they moved back to Surry County, expanded their vineyards and related restaurant/resort facilities, and spearheaded a campaign to gain federal recognition for the Yadkin Valley as a winemaking region.

On November 14, 2015, The News & Observer ran a long story about Charles Shelton repeatedly pushing Gov. Pat McCrory to make the Highway Patrol ticket truckers who were napping on the exit ramp near the Shelton Vineyards. Shelton family members donated $40,000 to McCrory’s 2012 campaign, and Ed and Charles each sent McCrory $3,000 checks in June 2015 after thanking him for “your continued support of our effort to get the truckers off the exit ramps.”

Another news story about the Sheltons, campaign money, and political favors – this time to relax transportation safety – involved a car club’s rally that would bring lots of business to the Shelton Vineyards complex.

At the Sheltons’ urging, a bill was introduced in the NC General Assembly to let the car club rent and close the Pilot Mountain State Park for a “hill climb” at higher than allowed speeds. After the July 2014 news coverage generated too much negative publicity, the Sheltons backed off and let the legislation die.

Read all of the articles associated with the research above.