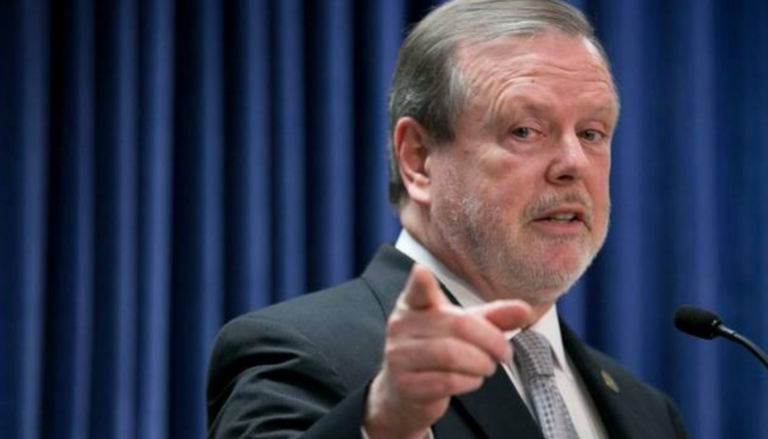 In two Notice Letters, national and state voting-rights groups notified North Carolina officials that the state is systematically violating the federal law that requires public assistance agencies and the Division of Motor Vehicles to help citizens register to vote.

** PUBLIC ASSISTANCE AGENCIES: According to the first notice letter, voter registration applications initiated at public assistance agencies have dropped dramatically since Gov. Pat McCrory took office. They fell from an annual average of 38,400 between 2007 and 2012 to an average of only 16,000 in the past two years, a decline of more than 50 percent.

The notice letter (dated May 8, 2015) is addressed to Kim Strach, executive director of the NC State Board of Elections, and Aldona Wos, secretary of the NC Department of Health and Human Services. It gives the state 90 days to come into compliance with the requirements of the National Voter Registration Act (“Motor Voter Law”) or face litigation.

Democracy North Carolina crunched the numbers of voter registration applications over the past decade and is one of the groups involved in the notice letter. Attached is a spreadsheet that shows the county-by-county decline in recent years.

The voting-rights groups also conducted field investigations last fall at 19 public assistance agencies across the state that are supervised by the NC Department of Health and Human Services.  Interviews conducted by the investigators show that 75% of the clients at the agencies did not see a registration question on agency forms and were not asked whether they would like to register to vote, as required by federal law.

Action NC and the A. Philip Randolph Institute join Democracy NC as parties in the notice letter. They are represented by legal teams from four voting-rights groups: Demos, Project Vote, the Lawyers Committee for Civil Rights Under Law, and Southern Coalition for Social Justice. The groups released this press release about the violations at public assistance agencies.

** MOTOR VOTER/DMV VIOLATIONS. In a second notice letter delivered on June 1, the coalition of groups notified the State Board of Elections and NC Department of Transportation that the NC Division of Motor Vehicles is systematically violating its obligation to provide voter registration services under the NVRA. As Bob Hall of Democracy North Carolina said, “You know there’s a serious problem when the daughter of the NC Supreme Court Chief Justice could not vote for him last year because her voter registration at a DMV office was not submitted.”

Research by Democracy North Carolina shows that hundreds of voters in 55 counties had problems in the 2014 election because DMV . . .

(1) failed to ask customers about registering to vote or updating their registration;

(2) failed to properly process and transmit registrations to county election offices; and/or

(3) failed to send notice of a change of address for a voter registration when a customer changed an address online for their driver’s license or NC identity card.

(The 55 counties are those where provisional ballots were cast by named voters who could be contacted for follow up.)

In addition to the voters described in the notice letter, Democracy NC provided profiles of 20 other voters as a sample of the wide diversity of people harmed by the failure of DMV to perform its lawful duties. Here is a link to the press release about the DMV notice letter.

A decade ago, voting-rights groups found substantial problems at NC public assistance agencies and notified state agencies, then under Democratic Party control.  After a series of meetings, a detailed plan was developed to improve compliance, which resulted in a marked increase in registrations. The groups are hopeful that the state agencies will sit down to discuss a new plan for complying with the requirements of the law, as noted in this radio interview. Helping clients register to vote and keep their registration current is a core duty of the Department of Health and Human Services and Department of Transportation’s Division of Motor Vehicles.