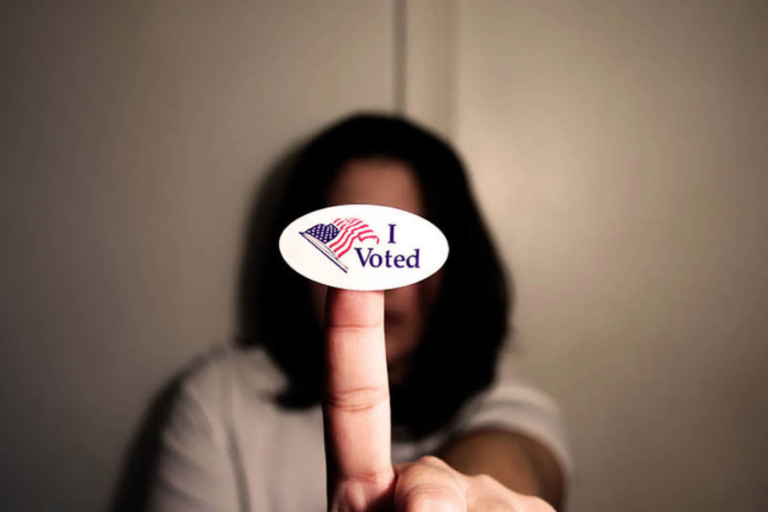 Reflecting the high voter enthusiasm seen nationwide, the 2018 Election garnered unusually robust turnout from North Carolina voters for a midterm election cycle.1 In particular, the cycle brought surges in young voters, Asian American voters, Hispanic or Latino voters and unaffiliated voters, and strong opposition to the photo ID constitutional amendment in urban counties and in counties with a majority of Black registered voters. Turnout lagged in some of the counties most impacted by Hurricane Florence, suggesting that election officials must adapt their outreach and education strategies in areas vulnerable to hurricanes in order to avoid ongoing disenfranchisement in those communities. And, unless current laws change, North Carolina voters will face additional barriers to participation in 2020, including a strict photo ID requirement and the elimination of the consistently high-traffic final Saturday of Early Voting.

According to data from the North Carolina State Board of Elections, 3.75 million voters cast ballots in the 2018 General Election, for a statewide turnout rate of 53% in 2018, compared to 44% in 2014.2 The number of ballots cast in the 2018 General Election increased 28% from the 2.94 million cast in 2014. The showing is especially impressive given that, unlike 2014, the 2018 Election had no statewide U.S. Senate campaign at the top of the ballot to drive voter turnout, and registered voters only grew 7% since 2014. For context, 2018 turnout still fell far short of Presidential election cycles— in 2016, 4.77 million North Carolinians cast ballots, for a turnout rate of 69%.3

This report will examine changes in voter turnout and vote share across demographic and geographic lines in 2018, as compared to the last midterm election in 2014. Voter turnout refers to the percentage of registered voters who cast ballots.  Vote share is the percentage of all votes cast by a certain group and demonstrates more clearly than turnout how the pool of voters is shifting over time. For example, as seen below, youth (voters 18 to 25) not only had higher voter turnout rates compared to 2014, but they also made up a greater share of the ballots cast this year.

Turnout is the percentage of registered voters who cast ballots in a given election. Counties are shaded based on the difference between the turnout rate in 2018 and 2014. The first graph reflects all voters, while the second looks at black voters, then the third looks white voters. See more detail below on turnout rates and race and ethnicity. Blue counties saw higher turnout rates, while orange counties saw lower turnout rates. Scroll over the map to find your county.

As represented in the map above, almost every county saw an increase in the turnout rate this year, with notable exceptions in some of the counties hardest hit by Hurricane Florence.

Statewide Trends, by Race and Ethnicity

Voter turnout increased across racial and ethnic groups, with especially significant increases for Asian American voters, although this group accounts for only 1% of all registered voters in North Carolina.6 Vote share provides additional context about the impact of smaller demographic groups, particularly at the local level, since it speaks directly to how many ballots were cast by which groups of voters.

The first map above examines changes in the turnout rate in 2018 compared to 2014, which is the percent of 18 to 25 year old registered voters that cast ballots. The second graph looks at changes in vote share, which allows us to see how demographic changes are shifting the voter pool over time.

Turnout increased among North Carolinians of all ages, but the most dramatic changes occurred among younger voters.

As seen above, two of the amendments on the ballot failed, while four passed. Green indicates support for the amendment in question, while red indicates opposition.

Six constitutional amendments were on the ballot this year, and became a focal point for many voters in a “blue moon” election year with few high profile races. Two were soundly defeated: one of which would have given the legislature a greater role in selecting judges, and another which would have expanded the legislature’s control over the State Board of Elections. An amendment to add a photo ID requirement for voting to the state constitution narrowly passed.7

In the West, Watauga County stood out among its neighbors in opposition to the amendments, likely due in large part to the Appalachian State University community and the surge of young voters in Watauga this year.

2  Note: Our analysis is based on the data available from the State Board of Elections as of January 2019. Not all races have been certified, and investigations into absentee ballot use in Congressional District 9 are ongoing at this time.

7  As of January 2019, multiple lawsuits have been filed challenging the constitutionality of the photo ID amendment itself and the enacting legislation, S824. Democracy North Carolina is not engaged in litigation at this time, but publicly opposed all six constitutional amendments.