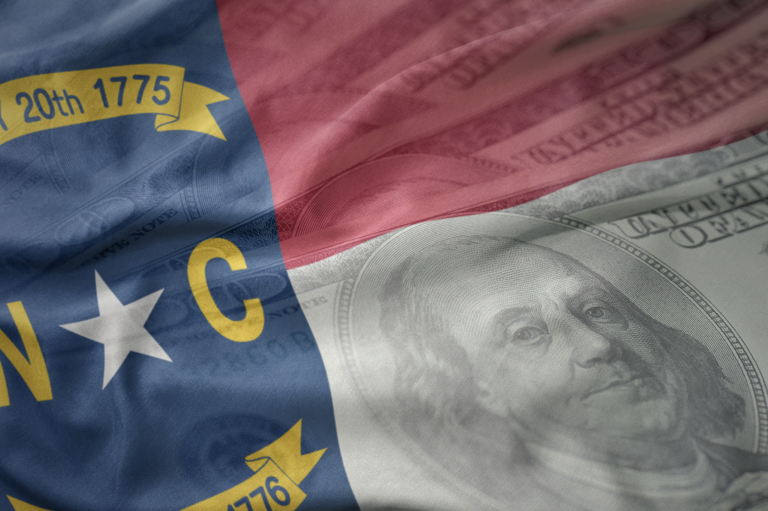 Partisan attacks on election administrators are part of a national trend that has been happening in states across the country. Republican state legislatures in states like Arizona, Florida, & Georgia have limited or stripped election administrators’ authority to settle election lawsuits and/or respond in the event of emergency to ensure voters have access to the ballot.

A recent analysis found that 216 bills across the country have been introduced to allow state legislatures to politicize, criminalize, or interfere with the administration of elections. These bills have been introduced in at least 40 states, including nearly every southern state and all of North Carolina’s neighboring states of Virginia, Tennessee, Georgia, and South Carolina.

These partisan bills are one part of a coordinated effort to attack election administrators in response to the Big Lie, accompanied by threats of violence and the spread of disinformation. These attacks have already led to an exodus of experienced election administrators across the country, dedicated civil servants who are vitally important to our democracy.

Many of these provisions are in standalone anti-voter bills that Democracy NC opposed earlier this year. But because they failed to gain traction, legislators are hoping they can quietly pass them into law via the 427-page bill.

SB 105 will make it harder for the North Carolina State Board of Elections (NCSBE) and the Attorney General to settle lawsuits. The NC Speaker of the House and Senate Pro Temp will be allowed to intervene any time the government is involved in a lawsuit challenging state law — including election law. This will strip power from the state Board of Elections, and make them less responsive to the needs of voters. For example: In 2020, the NC Board of Elections settled a suit that allowed thousands of North Carolinians to vote by mail amidst significant mail delays.

SB 105 will make it harder for the Governor to respond to emergencies. The governor’s ability to declare emergencies is crucial to ensuring elections run smoothly during elections, like with the Covid-19 precautions during the 2020 elections.

SB 105 will dedicate $5 million towards putting a racist voter ID law into action. North Carolina’s Voter ID law is currently being challenged in court — because of this, voters are NOT currently required to show ID. Wasting taxpayer dollars on a program that we do not currently need takes money away from actual needs, and will cause voter confusion.

We see through these attempts to divide and distract us

Whatever our identity, background or zip code, we believe that voters pick our leaders –– our leaders do not pick which voters to hear and which to silence. After we turned out in record numbers despite the pandemic, the same politicians spreading lies about an election that trusted officials conducted and verified are now attacking our freedom to vote. They hope to divide and distract us, so we’ll look the other way while they pass anti-voter provisions in our state budget. We see through politicians who spread lies, refuse to govern in our interests, and pass laws to silence our voices. We deserve leaders who deliver for our families and pass state voting standards that protect our freedoms.