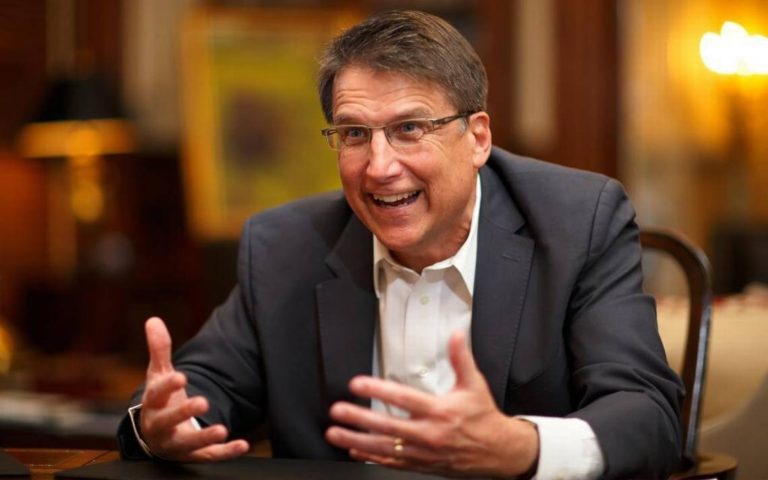 In four payments from June to December 2014, Duke sent the Republican Governors Association a total of $3,050,000 – more than 10 times its previous record donation to the RGA. Duke’s contributions made it the top corporate donor to the RGA in 2014 and the second largest donor, behind the $3.5 million given by billionaire Sheldon Adelson, owner of the Las Vegas Sands.

In 2012, the RGA spent $5 million to boost the election of Pat McCrory as governor, and it is expected to be a major financial backer of his 2016 bid for reelection. Records show McCrory has attended numerous RGA events and helped the association raise funds.

“Duke Energy’s large donations raise questions about the governor’s ability to serve the public interest more than his own political interest,” said Bob Hall, executive director of the nonpartisan watchdog group Democracy North Carolina. “Critics say the coal ash regulation law passed in 2014 was too soft on Duke. Is this money the reason why?”

RGA’s website says its “primary mission is to help elect Republican governorships throughout the nation.” As a “527 political organization,” it can receive and spend unlimited donations from corporate and other donors to elect candidates, without directly coordinating with the candidate.

The organization files relatively obscure reports with the Internal Revenue Service. Democracy North Carolina’s analysis shows that Duke Energy and Progress Energy gave RGA a total of only $40,000 in the five years from Jan. 1, 2003 to Dec. 31, 2007, an average of $8,000 a year.

In January 2008, Pat McCrory, a long-time Duke Energy executive and former Charlotte mayor, announced his campaign for governor. Within weeks, Duke and Progress Energy began sending checks of $10,000 or more to the RGA, according to the IRS disclosure reports.

In October 2008, candidate McCrory hosted a fundraiser for the RGA in Charlotte. As the invites circulated, Duke Energy stepped up with a gift of $100,000 – its first six-figure RGA donation. (See the event invitation).

Duke also donated a total of $235,000 during 2012-2014 to the Republican State Leadership Committee, which its website says promotes “the election of state Republican candidates.” Hall pointed out that Duke may be donating significant amounts of money to other electioneering committees that do not file disclosure reports – including Renew North Carolina, a nonprofit set up by Pat McCrory’s supporters to help his political career, and NC House Legislative Partners, which supports Republican General Assembly candidates.

“The public has a right to know who is donating to our lawmakers and their reelection efforts, directly and through shadow committees,” Hall said. “Duke Energy should lead the way by voluntarily disclosing its contributions to these committees.”