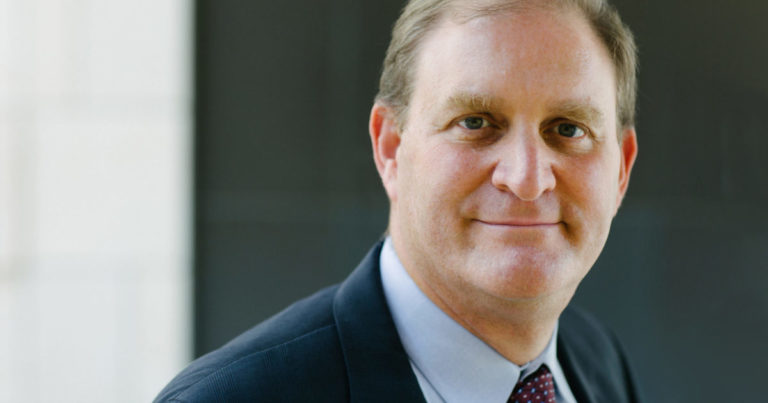 “The State is not entitled to multiple opportunities to remedy its unconstitutional districts,” the order states. It later adds, “The Legislative Defendants’ specific objections to the identified Special Master are speculative and insubstantial, and they have not made an alternative suggestion despite the Court’s invitation to do so.”

On November 13, Persily provided a draft plan to the court and parties. He asked for feedback from lawmakers and challengers of the 2017 maps.

On December 1, Persily submitted proposed election district changes for Cumberland, Guilford, Hoke, Mecklenburg, Wake, Bladen, Sampson and Wayne counties. In his 69-page report to the judges with maps and explanations of his proposed changes, Persily said his recommended plan eliminates “all of the constitutional infirmities the Court has identified in the plans enacted by the North Carolina General Assembly in 2017.” His plans, he said, “represent a limited response to a select number of districts that require alteration to comply with the law.”

GREENSBORO, N.C. – A federal court overseeing the redrawing of N.C. legislative voting maps found to be racial gerrymanders has appointed a “special master” — Stanford Law Professor Nathaniel Persily — to evaluate and, if necessary, redraw the maps.

In today’s order, the court said it was concerned that the legislature’s new maps “fail to remedy the identified constitutional violation or are otherwise legally unacceptable.” Persily will assist “in further evaluating and if necessary redrawing the Subject Districts.”

The remedial redistricting process took place after the same three-judge panel found 28 districts to be unconstitutional racial gerrymanders in 2016.

Persily has served as a court-appointed redistricting expert in a number of jurisdictions, including New York, Maryland, Georgia, Connecticut, and Puerto Rico.

Anita Earls, Executive Director of the Southern Coalition for Social Justice and the lead attorney for plaintiffs in the case, responded to the order with the following statement:

“It has been shown time and again that the state legislature refuses to draw fair districts that comply with the law. Our clients are hopeful that this process will result in fair districts for all North Carolinians.”