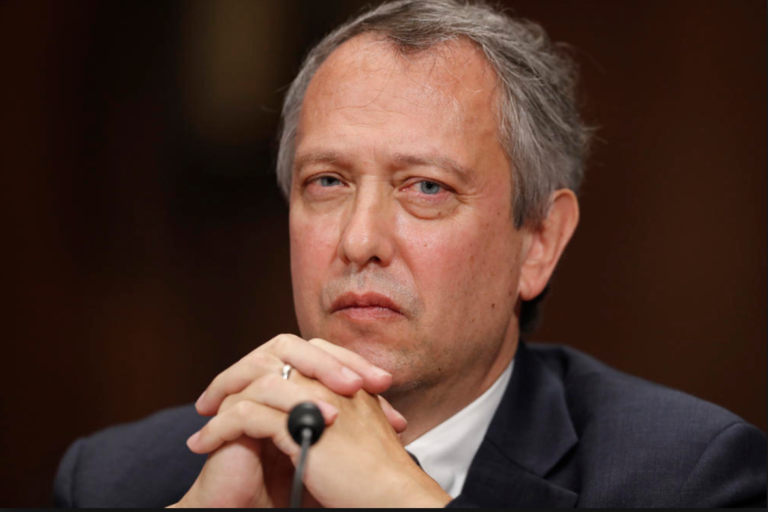 North Carolina voters can still voice their opposition to the nomination at demnc.co/farrout