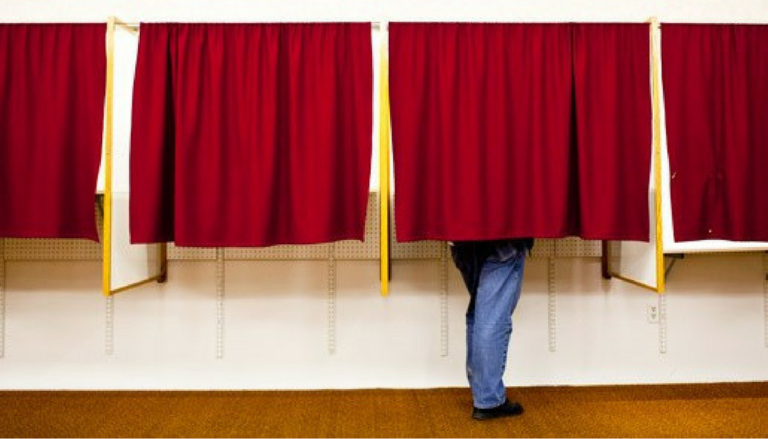 Does one vote really make a difference in an election?

A new study from the nonpartisan voting rights group Democracy North Carolina shows that in a surprising number of cases a handful of votes can determine who wins or loses, especially in odd- year municipal elections like those now underway across the state.

By analyzing elections held in November 2015, the organization’s researchers identified 69 cities in NC where the mayor or a town council member won their election by five or fewer votes.

In 31 cities, how one person decided to vote made the difference in who won or lost.

“I was surprised to see how many places had very close contests,” said Bob Hall, Democracy North Carolina’s executive director. “Of course, many of these are small towns but the elections involve mayors and even several ties settled by a coin toss or another method that follows state law.”

In Sparta in western North Carolina, one candidate in a tied-vote election for town council called heads – and lost. A coin toss also broke ties for council seats in Sylva, West Jefferson, Clarkton (Bladen Co.), and Godwin (Cumberland Co.), while drawing the winner’s name from a box decided a council seat in Dover (Craven Co.). In Garland (Sampson Co.), the tied candidates put colored pens in a box, and the elections board chair picked the winner, a purple pen.

Other cities with races settled by 5 or fewer votes in 2015 include Bladenboro, Bryson City, Chadbourn, Creedmoor, Lumberton, Marshville, Nashville, Oriental, Plymouth, Ramseur, Wallace, and Whiteville. A complete list is at demnc.co/2015close.

“Local elections are where citizens can have the most impact and, vice versa, who they choose has a big impact on their lives,” said Sunny Frothingham, senior researcher at Democracy NC. “The winners oversee the police, decide funding for vital services, shape neighborhood development, set tax rates, and more.”

“These local officials may win by a narrow margin, but history shows they may eventually become a state legislator or even member of Congress,” she added. “Participating in local elections can have an immediate impact on voters’ daily lives and shape the pipeline of political leaders long term.”

Early voting continues in most towns until 1 p.m. on Saturday, November 4. The State Board of Elections and Ethics Enforcement has created a list of the locations and hours of all early voting sites at demnc.co/earlyvote17.

On Election Day, November 7, 2017, polls will be open from 6:30 a.m. to 7:30 p.m. People in cities with elections can see their personal ballot by visiting demnc.co/ballot.

Visit ncvoter.org for the latest information on how and when to vote in North Carolina.