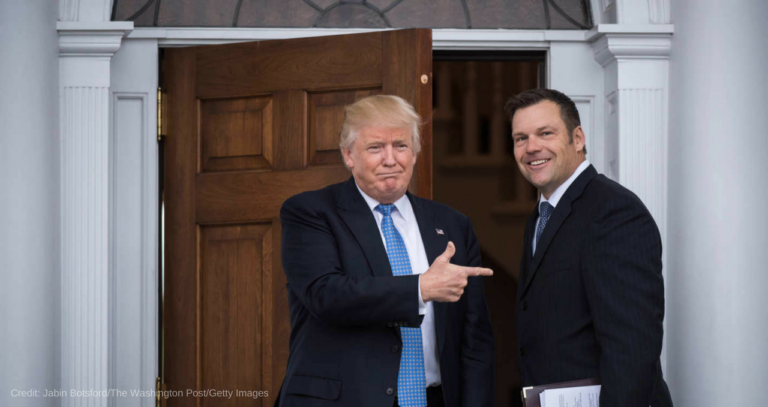 A federal voter fraud commission’s request for voter data from individual states has prompted concern from voting rights advocates, voters and politicians. The commission was formed by the Trump Administration in reaction to Trump’s own unsubstantiated claims of widespread voter fraud.

Contrary to some reports, North Carolina’s State Board of Elections is NOT submitting any confidential information about voters, such as Social Security Numbers or birth dates. Some people are calling the State Board to cancel their voter registration but that’s the wrong response; your voter record would still be in the history file. We have a better action for you to take to protect everyone’s sensitive information.

Because of the pushback nationally, the Commission’s request for data is on pause, but the threat is still real. The Commission is stacked with advocates for heavy restrictions on voting, including its vice-chair Kris Kobach (r.), a notorious vote suppressor from Kansas who believes that “millions” of voter fraud cases could have prevented Trump from winning the popular vote in 2016.

Democracy North Carolina is calling on voters to contact the N.C. Board of Elections and urge them not to share private data for trumped up claims of voter fraud:

Send a strong message to our Elections Board not to let North Carolina's data be used for trumped up claims of voter fraud.
ACT NOW

In fact, our Elections Board conducted its own audit of the 2016 election and discovered two important facts: (1) matching names on huge databases will produce many errors – for example, it found that 98% of the NC voters on government databases of non-citizens are actually citizens*; and (2) most cases of improper voting are the product of poor voter education, not purposeful fraud. By state law, the NC Board of Elections can’t totally deny access to public information about voters, but it can protect our privacy and push back against this bogus Commission. Take action now.