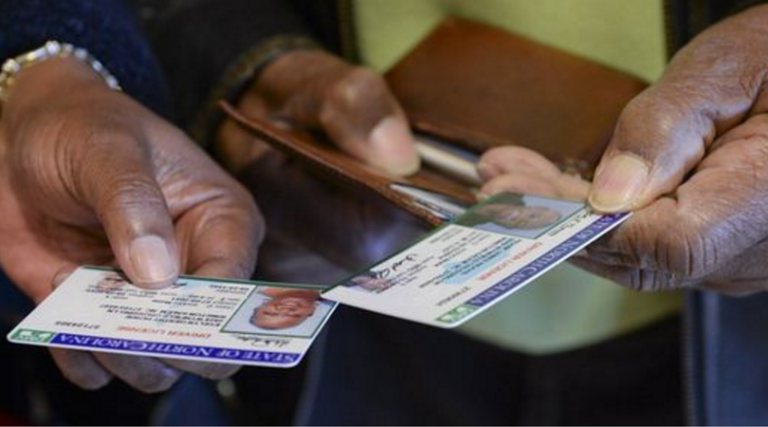 “[F]or years, North Carolina minority citizens had their right to representation harmed as a result of the unconstitutional racial gerrymandering of state districts in 2011,” the brief says. “[The order] was within the Court’s broad equitable powers because of the continual failure to remedy a harm to the constitutional right of equal protection.”

Democracy North Carolina’s brief also calls North Carolina Values Coalition’s argument that NC NAACP lacks the standing to sue as “meritless.” It instead asks the Court of Appeals to uphold the Superior Court’s findings that because “members [of the NAACP] will be effectively denied the right to vote or otherwise deprived of meaningful access to the political process as a result of the proposed Voter ID requirement” they are sufficiently harmed by the law to seek the Court’s relief.

In November 2018, the NC NAACP, represented by Forward Justice and the Southern Environmental Law Center, sued to invalidate two constitutional amendments, the voter ID requirement to vote and a cap on the state income tax rate. In February 2019, Judge Collins threw out both amendments after the NC NAACP argued both were invalid because lawmakers who proposed them were elected under racially-discriminatory voting maps.

In his opinion, Collins wrote that the North Carolina General Assembly is so gerrymandered that its members don’t truly represent the people of the state and thus should never have proposed constitutional amendments in the first place.

“An illegally constituted General Assembly does not represent the people of North Carolina and is therefore not empowered to pass legislation that would amend the state’s constitution,” Collins wrote.

Lawmakers have appealed the decision to the N.C. Court of Appeals, which is allowing the ID law to proceed in the interim.  As of now, the strict photo ID law will be in place for the state’s 2020 elections.