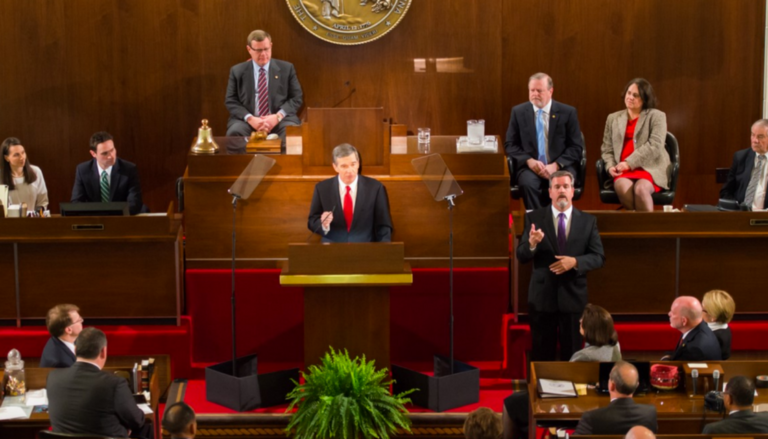 The N.C. Supreme Court on Friday struck down a law passed by the GOP-led N.C. General Assembly that would have stripped elections powers from the North Carolina governor and manipulated the makeup of the state and local boards of elections to give Republicans control over decision-making.

In response, Democracy NC filed an amicus brief with the Brennan Center for Justice at N.Y.U. School of Law last year, highlighting the dangers of political entrenchment in North Carolina’s merged Elections and Ethics Board and why the Court should intervene.

“Today’s ruling rejects a law that amounted to an unlawful power grab by the North Carolina General Assembly. The public deserves a political system that respects its will. We welcome this decision and are hopeful that it will dissuade our leaders from future attempts to entrench their power.”