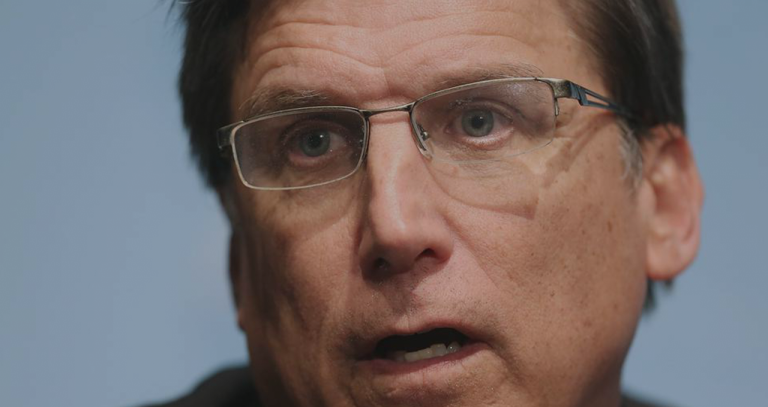 The report entitled “The Deceit of Voter Fraud” is a product of a five-month investigation into false allegations of voter misconduct and uncovers a pattern of unsubstantiated charges of election fraud and irregularities, without regard for the harassment and harmful impact on innocent voters. Democracy North Carolina is calling for a criminal investigation by state and federal agencies into these findings of wrongdoing.

The Deceit of Voter Fraud

The following statement in response to the report can be attributed to Bob Hall, Executive Director of Democracy North Carolina:

“Nine years ago, Democracy NC called for an investigation of harassing phone calls that threatened to dissuade people from voting; those calls were made by a national liberal organization with ties to the Democratic Party. Nineteen years ago, we called for a criminal investigation of one of the biggest donors to Democratic candidates in the state, Stephen Pierce, then the owner of the largest chain of rest homes in North Carolina.  Both those cases resulted in large fines against the perpetrators.

Today, we are calling for a criminal investigation of a possible conspiracy by the Pat McCrory re-election committee and the NC Republican Party to use fraudulent charges of voter fraud to harass and intimidate voters, deny them their right to vote, interfere with the elections process, and corrupt the results of the 2016 elections.

We are providing the results of our 5-month investigation to state and federal agencies. We are calling on them to enforce state and federal laws that protect the right to vote and integrity of the elections process.

In the course of our investigation, we talked with dozens of people harmed by the false accusations of voter fraud trumpeted by the McCrory-NCGOP legal and publicity team. They are the victims of what happens when outrageous claims of voter fraud are used as a weapon for political gain. We also talked with local Republican officials and election officials and reviewed the minutes of board meetings and other public records.”

“A minimum level of research would have revealed that dozens of the individuals charged with voter fraud in the protests were completely innocent.” –Bob Hall, Democracy NC

“The actions of the McCrory/NCGOP team subverted and delayed the regular canvasses, diverted staff and administrative resources, threatened to corrupt the results of a fair election, and burdened county and state boards of elections at a time when they were already under great stress.” –@democracync

The actions of the McCrory/NCGOP team subverted and delayed the regular canvasses, diverted staff and administrative resources, threatened to corrupt the results of a fair election, and burdened county and state boards of elections at a time when they were already under great stress.

The accusations harassed and harmed individual voters emotionally, damaged their reputations, exposed them to public ridicule, intimidated them with unfamiliar and warrantless legal proceedings to void their ballot, and maligned their character.
Altogether, the McCrory-NCGOP team charged about 600 voters with committing fraud or casting suspect absentee ballots – but despite an avalanche of legal filings and the constant drumbeat of “serious voter fraud,” nearly all the accusations proved to be false.

In fact, fewer than 30 of the 600 allegedly suspect ballots were illegally cast or counted – and, importantly, most of those were apparently cast by accident or out of ignorance of the voting rules for probationers, rather than any intent to cheat.

In short, more than 95 percent of the 600 ballots identified in protests were cast by legal voters.

Fortunately, elections officials stopped the coordinated use of phony protests to corrupt the election results, but they cannot undo the corrosive impact of voter-fraud hysteria on people’s faith in fair elections. The McCrory-NCGOP agents behind any proven acts of corruption or voter harassment should be held accountable to the fullest extent possible under federal and state laws. [See a sample of relevant laws on page 2 of the report.]