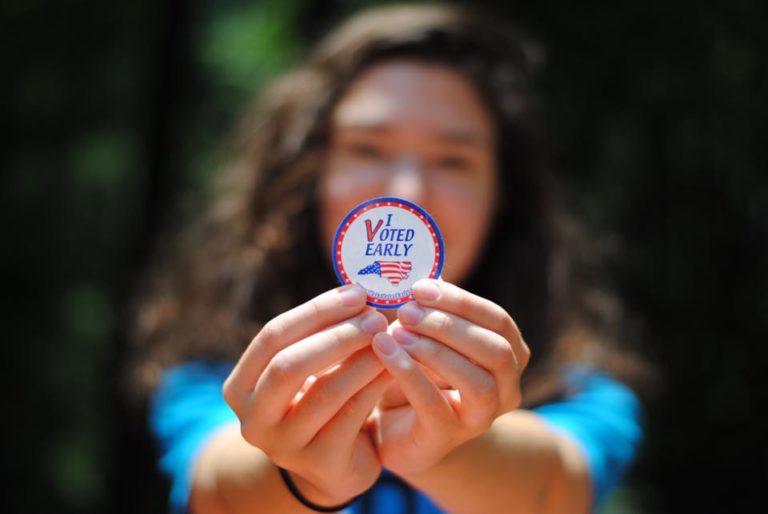 RALEIGH, N.C. (10/29/2019) — Following months of debate, state lawmakers voted Tuesday to restore the final Saturday of Early Voting as part of new absentee voting restrictions. Senate Bill 683, which passed unanimously in the Senate, 49-0, and 111-1 in the House, also shifted uniform weekday options to 8 a.m. to 7:30 p.m., from the previous 7-to-7 mandate. The change could free up counties to exchange unusable early morning voting hours to staff much-needed weekend times and provide resources for popular sites.

Under S683, voters who want to vote by mail will now need to request absentee ballots their county board of elections themselves (or have a close relative do so for them), forbidding others from assisting them. Requests would also have to include some verification of the voter’s identity.

“The permanent restoration of the popular last Saturday of Early Voting is a huge victory for voters ahead of a high turnout presidential election,” responded Democracy NC spokesperson Jen Jones. “As we’ve reported, in prior elections the mandatory final Saturday was the only weekend option for working voters in many North Carolina counties. While we remain concerned that Senate Bill 683’s absentee voting restrictions will have the impact of limiting voting access for many of the state’s most vulnerable voters — including elderly and younger voters — the passage of Senate Bill 684 remains a step in the right direction for all who rely on Early Voting access.”

“The restoration of the popular last Saturday of Early Voting is a huge victory for voters ahead of a high turnout presidential election” –Jen Jones, Democracy NC