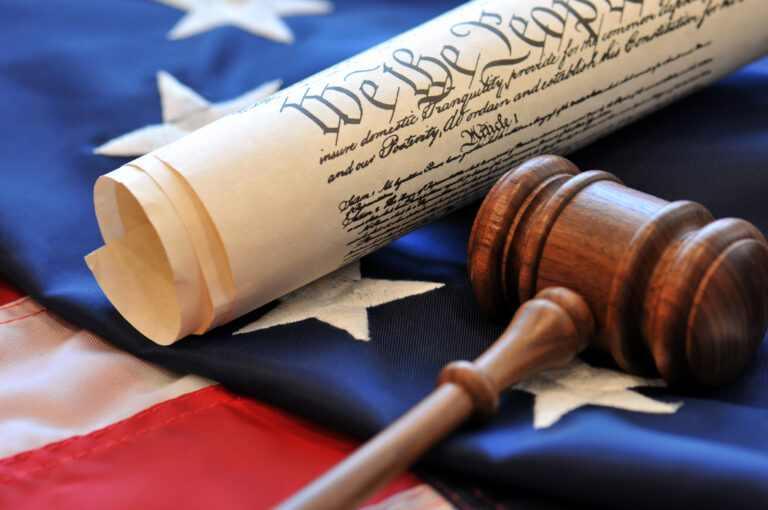 MORRISVILLE, N.C. (6/30/2022) — On June 30, 2022, The U.S. Supreme Court decided it would hear oral arguments on Moore v. Harper, North Carolina’s very own case on Congressional gerrymandering. If heard, it would concentrate an unprecedented amount of power in state legislatures, particularly those with a rampant history of partisan and racial gerrymandering, causing catastrophic disruptions to state and federal elections.

The case is fueled by a radical legal theory called the “independent state legislature,” which could nullify state constitutional provisions regarding federal elections. Constitutional bans on gerrymandering – like the one North Carolina has in place to protect voters from racially charged “cracking and packing” – could be completely dismantled. Other pro-voter protections like the right to a secret ballot, and the separation of powers between election commissions, secretaries of state, and state congress, could be completely wiped out.

“The latest news out of the U.S. Supreme Court on Moore v. Harper – yet another blow to our democracy – could erode voting access and fair representation in our state. Lawmakers want unfettered power to control our elections and erect barriers to vote, plain and simple. They have shown this time and again, from gerrymandered, racist voting maps to recent efforts to add needless signature verification requirements to our state elections. This is another example of legislators choosing themselves rather than allowing the voters to choose their representatives.

Bad actors know many across the nation are weary and frustrated, and are trying to take advantage of this moment. We cannot let them succeed. It’s increasingly clear that this fall, democracy itself is on the line.”

Democracy North Carolina is a statewide nonpartisan organization that uses research, organizing, and advocacy to strengthen democratic structures, build power among disenfranchised communities, and inspire confidence in a transformed political process that works for all. Learn more at democracync.org.