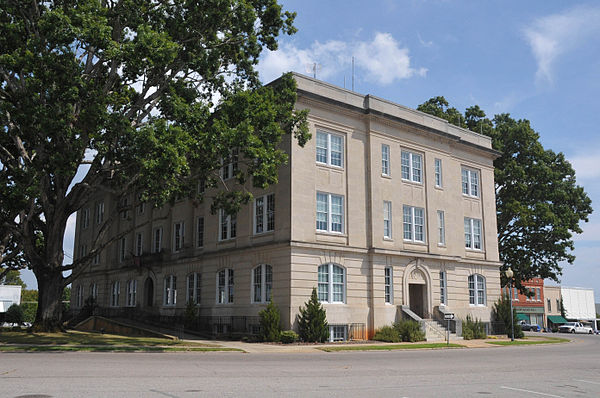 MORRISVILLE, NC (12/06/2022) — On Sunday, December 4, 2022, Over 40k Moore County N.C. residents were left without power after a “deliberate” attack against two power substations caused widespread outages and rendered wastewater pumps out of order across the area. Tens of thousands of residents remain without power, with local authorities stating “the damage is beyond repair in some areas.”

On Monday, Governor Roy Cooper condemned the attacks stating, “This type of violence and sabotage will not be tolerated in North Carolina.” Cheryl Carter, Co-Executive Director for Democracy North Carolina, finds the incidents of terror deeply alarming, noting a concerning trend for targeted attacks against marginalized communities across the state and nation.

“When I think about the people of Moore County, and this time of year, I am feeling a mix of emotions: disheartened, angry, and sad. Thousands of people have been impacted, leaving families devastated by the closing of schools across the area. Many children remain cold and hungry. What a senseless act of terror that’s impacting all people – not just left or right, Black or white, or young or old. Acts of violence affect everyone, and they cannot and will not be the answer to our problems. This is not what freedom and justice are or should be. We are better than this!”

Democracy North Carolina will support community aid efforts for those affected by the intentional terror attacks in Moore County. Learn more from the Moore County NAACP and the New Rural Project.

Democracy North Carolina is a statewide nonpartisan organization that uses research, organizing, and advocacy to strengthen democratic structures, build power among disenfranchised communities, and inspire confidence in a transformed political process that works for all.