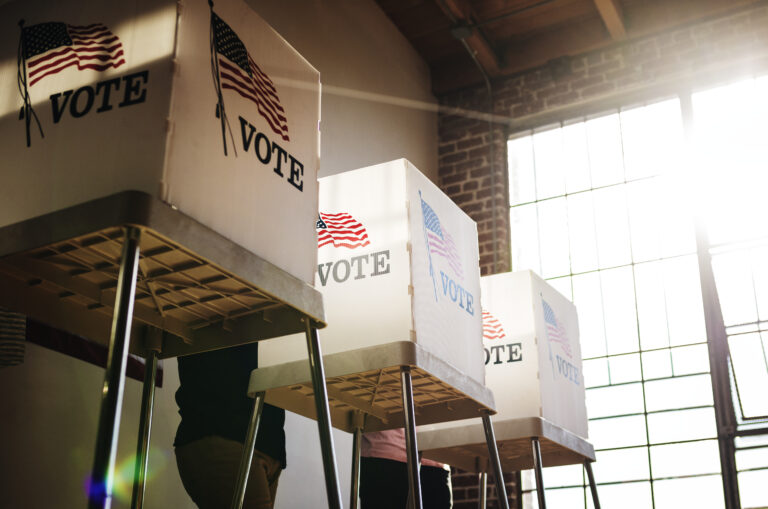 MORRISVILLE, N.C. (01/13/2022) — On January 12, a House committee combined the Freedom to Vote Act and the John R. Lewis Voting Rights Advancement Act into one bill with a new name – the Freedom to Vote: John R. Lewis Act (H.R. 5746). This bill contains protections for voters of all political stripes, nationwide standards to ensure ballot access, provisions to help end gerrymandering, limits on Big Money’s influence, and safeguards against partisan election sabotage.

With its passage in the House, the Freedom to Vote: John R. Lewis Act now heads to the Senate. President Biden is expected to meet with senators about passing this critical election protection package in the coming days.

We’ve been fighting ongoing attacks on our freedom to vote and attempts to sabotage future elections for most of 2021. Just this past week, we saw partisan, gerrymandered maps feverishly debated here in North Carolina that would deny people fair representation.

Every senator who fails to rise up and protect voter freedoms will contribute to the irreversible fall of American democracy. Their legacies and our legacy as a country are on the line.”

Democracy North Carolina urges Senators to vote on the passage of the Freedom to Vote: John R. Lewis Act ensuring every American can participate in safe, accessible, and transparent elections.