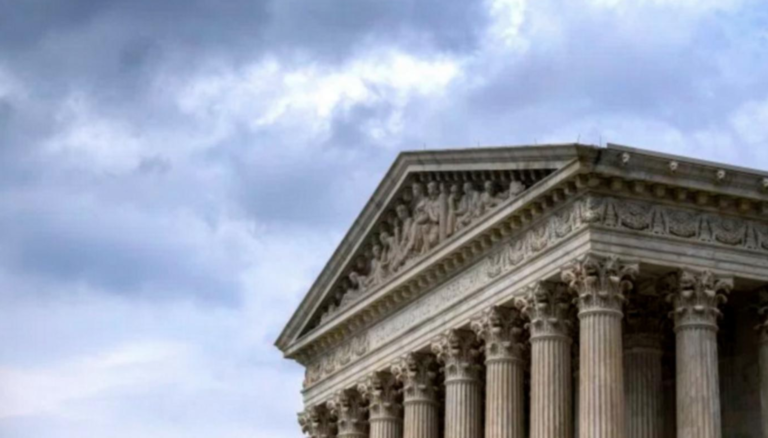 DURHAM, N.C. (June 27, 2019) —  In a 5-4 ruling, the U.S. Supreme Court held on Thursday that partisan gerrymandering claims present non-justiciable political questions beyond the reach of the federal courts.

Click here to read the full opinion in Rucho v. Common Cause (North Carolina), together with Lamone v. Benisek (Maryland).

The majority held that none of the proposed “tests” for evaluating partisan gerrymandering claims meets the need for a limited and precise standard that is judicially discernible and manageable — e.g., there’s not a good test to use to decide them. The Court will now send both the Maryland case and the North Carolina case back to the lower courts with instructions to dismiss for lack of jurisdiction.

Justice Kagan issued a scathing dissent to the majority opinion, writing “The practices challenged in these cases imperil our system of government. Part of the Court’s role in that system is to defend its foundations. None is more important than free and fair elections.”

“The nation’s highest court may  have punted on how much partisanship is too much, but North Carolina voters aren’t waiting. Our state’s movement against partisan gerrymandering is alive and well, anchored by future court challenges and legislative solutions, including our current push for Senate Bill 673’s Gold Standard Citizens Redistricting Commission,” said Lopez. “This legislative proposal would finally and formally take the power to draw maps away from lawmakers, remove the incentive to rig maps regardless of who’s in power, and elevate citizen input over partisanship. For North Carolinians, this and other state-level redistricting reforms and anti-gerrymandering rulings can’t come quickly enough.”

“The nation’s highest court may  have punted on how much partisanship is too much, but North Carolina voters aren’t waiting.” –Tomas Lopez, Democracy NC