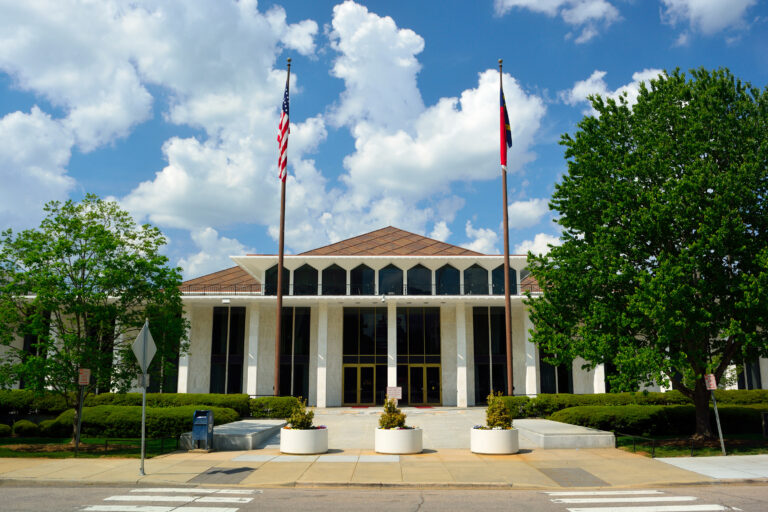 The bill (House Bill 264) will next be considered in the House Judiciary I Committee on Tuesday, March 16, at 3 p.m.

The statewide voting rights group said the bill would make it harder for North Carolina to quickly address the critical needs of North Carolinians, especially Black, Brown and Indigenous populations, impacting the state’s ability to host safe and fair elections in a pandemic or following extreme weather.

Under current law, the Governor and the General Assembly have discretion to declare a statewide declaration of emergency. Democracy North Carolina executive director Tomas Lopez called the bill’s changes to this long-standing policy another blatant and partisan attack on the powers of the governor.

“Current emergency powers have helped governors of all political stripes serve the needs of North Carolinians, often in complex circumstances, with implications for a wide range of government functions,” said Lopez. “Motivated by near-term, short-sighted political differences, HB264 would severely reduce the power of the governor to provide long-standing statewide emergency declarations, shifting that power to a divided Council of State.”

In 2020, the governor’s long-standing emergency action meant the NC State Board of Elections was able to quickly adapt and ensure a safe and secure election administration process in the midst of a pandemic. By providing more access to voting by mail, more places to vote early, and safer polling places, this immediate action led to one of the securest elections on record.

Lopez added, “Among other consequences, HB264 will hurt North Carolina’s ability to host safe and fair elections. Like the governor’s powers to take emergency action in the wake of winter storms or deadly hurricanes, elections officials rely on the governor’s current authority to position them to quickly react to changing circumstances that could impact safe and fair elections. In 2020, this emergency action enabled officials to act in ways that meant more access to voting by mail, more places to vote early, and safer polling places that benefited both workers and all voters alike. Whether the state is facing extreme hurricane-force winds, deadly coastal flooding, or a global pandemic, these health, safety and environmental emergencies are proven to disproportionately impact the state’s Black, Brown and Indigenous people, and under-resourced rural communities. The untested process imposed by this bill will only create even more barriers to access.”

Democracy North Carolina is calling on all North Carolinians to contact the House Judiciary Committee ahead of their Tuesday meeting at demnc.co/h264.

Tell NC Judiciary Committee Members to VOTE NO on H264.

“Elections officials rely on the governor’s current authority to position them to quickly react to changing circumstances that could impact safe and fair elections.” –Tomas Lopez