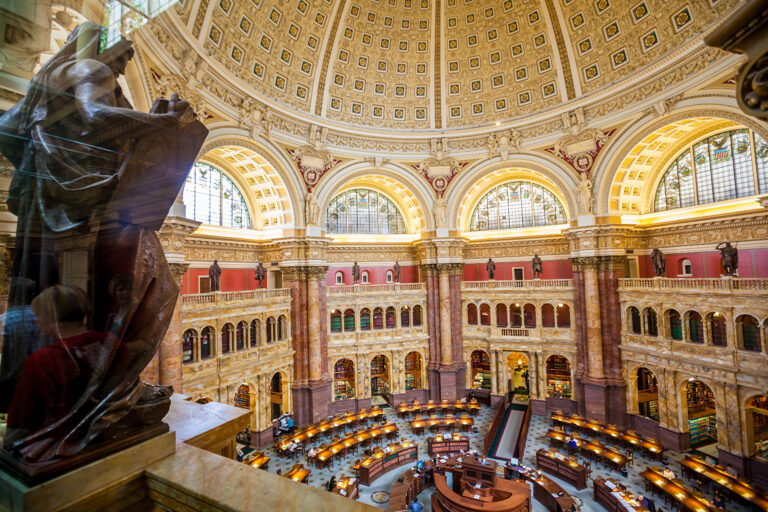 Washington, DC (4/09/21) — Today, Democracy North Carolina joined nearly 150 groups representing millions of advocates across the county to send Senate Majority Leader Chuck Schumer a letter calling on him to eliminate the filibuster and pass the For the People Act. In the letter, it was highlighted how the filibuster historically has been a tool that has blocked progress on civil and voting rights bills, and cited President Obama’s call to eliminate the “Jim Crow relic.” The letter also connects dots between voter suppression bills moving across the country, such as the “Election Integrity Act” S-326 filed right here in North Carolina, and the need to move quickly on the For the People Act to prevent these racist practices from eroding our democracy.

Key excerpts from the letter:

“Now that the American Rescue Act is signed into law and delivering benefits to workers, families, and communities, we urge the Senate Democratic majority, under your leadership, to move quickly to address another major crisis facing our nation by passing S.1, the For the People Act. And to make sure that can get done, we call on you to eliminate the filibuster as a weapon that a minority of senators can use to overturn the will of the majority and prevent the For the People Act from even getting an up-or-down vote.”

“…we know that if Minority Leader McConnell can use the filibuster as a weapon to keep our democracy rigged and prevent President Biden and Senate Democrats from delivering on their promises, then the For the People Act is unlikely to become law.”

“Senate Democrats will soon face a choice: Protect our democracy and pass the For the People Act, or protect the filibuster – an outdated and abused ‘Jim Crow relic’ that deserves to be tossed into the dustbin of history. We strongly urge you and the Senate Democratic caucus to do the right thing and not allow the filibuster to once again stand in the way of civil rights, voting rights, racial justice, and the strengthening of our democracy.”