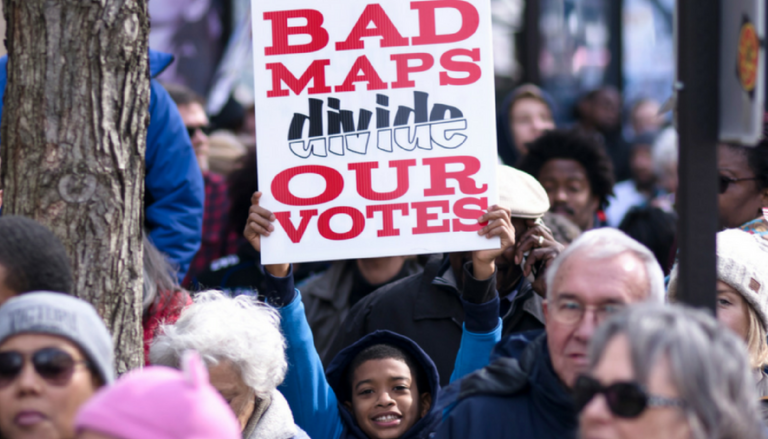 The comprehensive letter describes how North Carolina can ensure a fair, inclusive, timely, and transparent process this redistricting cycle.

We call on the NCGA to ensure the 2021 redistricting process is fair, inclusive, timely, and transparent.
View

In a joint statement, the groups said that making this year’s redistricting process transparent, participatory, and accessible to all North Carolinians should be lawmakers’ top priority.

“The districts drawn by the North Carolina General Assembly in 2021 will shape North Carolinians’ lives and communities for the next decade. Instead of traveling thousands of miles to adopt a national agenda meant to erode certain people’s political power, our state’s lawmakers should be seeking homegrown solutions from everyday North Carolinians. Our recommendations provide a blueprint for meaningful public input which will make our 2021 redistricting process fair, inclusive, timely, and transparent. Taking these steps will not only ensure North Carolina’s legislative and Congressional maps are the most inclusive and representative in history, but they could also set a generation-defining precedent for the rest of the country.”

Click here to learn more about community districting and how to shape fair maps that represent your needs!