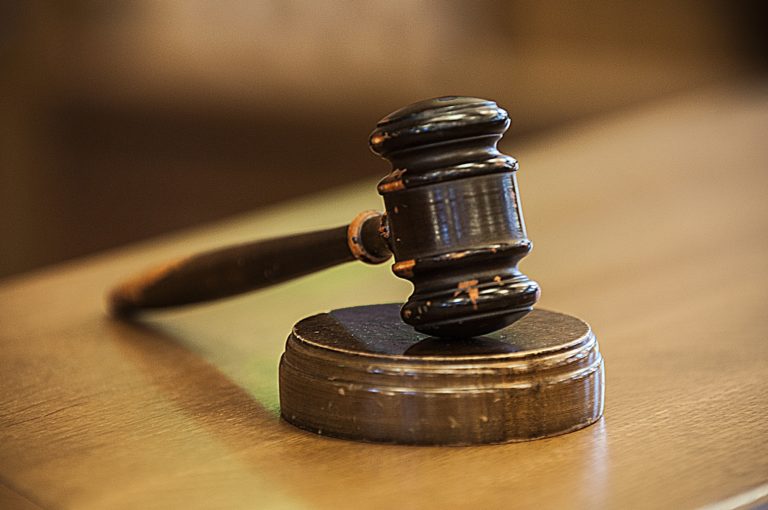 Morrisville, N.C. (12/02/2020) — The battle over a strict voter ID requirement continued today as a three-judge panel of the U.S. Court of Appeals for the Fourth Circuit reversed a lower court’s decision preliminarily blocking the implementation of a photo voter ID requirement in NAACP v. Raymond. In December of 2019, the U.S. District Court for the Middle District of North Carolina held that state lawmakers adopted Senate Bill 824, a strict photo ID requirement for voters, “with discriminatory intent” and blocked the requirement from being enforced in the 2020 Primary and General Election.

Strict photo voter ID requirements have faced scrutiny in North Carolina since 2013, when legislators passed a similar bill that the Fourth Circuit later held discriminated against Black voters with “surgical precision”. The law at issue in this, S.B. 824 is being challenged on the grounds that the law was passed with a discriminatory intent and will produce discriminatory results on Black and Latinx voters. NAACP v. Raymond challenges S.B. 824 under Section 2 of the Voting Rights Act, the 14th Amendment of the U.S. Constitution, and the 15th Amendment of the Constitution. The plaintiffs in this case are the North Carolina State Conference of the NAACP, Chapel Hill-Carrboro NAACP, Greensboro NAACP, High Point NAACP, Moore County NAACP, Stokes County NAACP, and Winston-Salem Forsyth County NAACPs. In their statement earlier today, the plaintiffs anticipated the case proceeding to a full trial. A separate suit remains active in the North Carolina state court system, where an injunction blocking the ID requirement’s implementation remains in place.

Despite today’s ruling, a state court injunction blocking the photo voter ID requirement remains in place, and both the federal and state cases remain active. Democracy North Carolina will continue to gather data and stories to showcase the requirement will ultimately disenfranchise thousands of NC Black and Latinx voters by limiting their access to the ballot.