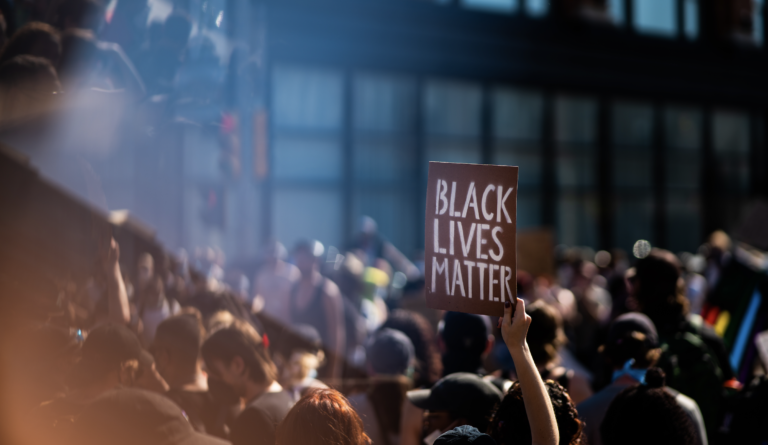 Similar to an anti-riot bill recently blocked by a federal court in Florida, HB 805 is part of a national wave of legislation in response to widespread protests for racial justice and police accountability.

Democracy North Carolina, alongside dozens of organizations and communities from across the state, has been closely following this anti-protest bill and thank Governor Cooper for putting people over property.

“HB 805 is a retaliatory bill designed to take away the voice of thousands of North Carolinians who gather together to demand racial justice and police accountability. It was an insidious attempt to discourage people from participating in the fundamental democratic practice of freely protesting and petitioning their government for a redress of grievances out of fear of racial retaliation. We applaud Governor Cooper for upholding his promise – People are more important than property. Black Lives do Matter. We now look to our N.C. legislators to sustain the veto and ensure our constitutional freedom to engage in acts of protest is protected.”